Why major in Linguistics?

Maybe you’ve asked yourself some of the following questions:

Almost everyone is interested in language in one way or another, because language is a fundamental part of what makes us human. A degree in Linguistics will provide you with a better understanding of how we produce and comprehend language, how children and adults acquire a language, how languages vary and change over time, and how speakers use language in different social situations and in different groups. You will learn how to describe and analyze language using different tools and methods.

Studying linguistics is different from learning a lot of languages (you can be a professional linguist and only speak one language), but you will learn about different features of many languages and have the opportunity to apply your knowledge of languages that you have studied.

Studying linguistics will help you acquire valuable intellectual skills, such as analytical reasoning, critical thinking, argumentation, and the ability to express yourself clearly in writing. You’ll learn to make observations, formulate clear and testable hypotheses, generate predictions, draw conclusions, and communicate your findings to a broader audience.

Students with a degree in linguistics are therefore well equipped for a variety of careers and for graduate and professional degree programs. Many of our students go on to graduate programs in linguistics or in related fields, such as cognitive science, neuroscience, psychology, computer science, anthropology, philosophy, communication sciences, education, English, or other languages. The intellectual skills that students acquire also make them well prepared for professional programs in fields such as law. Career opportunities include the following areas:

For more information, see the resources on the Linguistic Society of America website. 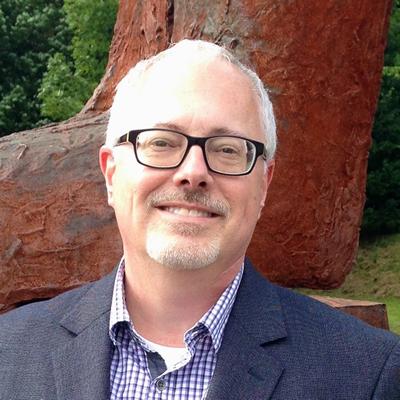